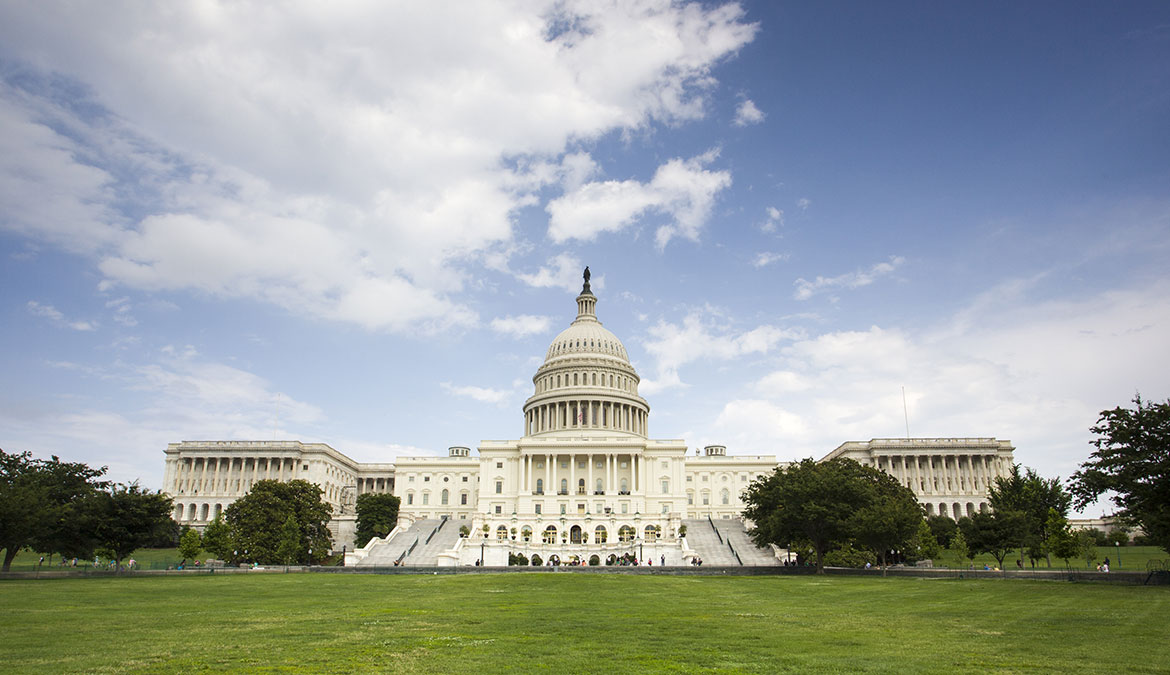 The Time to Act PAC is not about Republican and Democrat. What are we about? American values, plain and simple.

While many political action committees are partisan in nature, we are not. When partisanship enters the picture, elected officials realize they are getting a message from the other side rather than their base and too often dismiss it. This has led to too many of us feeling like we are not being heard.

At Time to Act, we seek to give a powerful, united voice to Americans of ALL political persuasions about issues that are “party-blind” and that will most likely affect us all – either now or in the future. For example, we care about issues like healthcare, Medicare, Social Security and taxes.

By building a nationwide army of voting Americans from all political persuasions and walks of life, Time to Act PAC has quickly become recognized as a force to be reckoned with … both as elections draw near and as legislation is introduced, considered and voted on.

And because we speak with a common, united voice – you can rest assured that what we say to elected officials WILL matter.