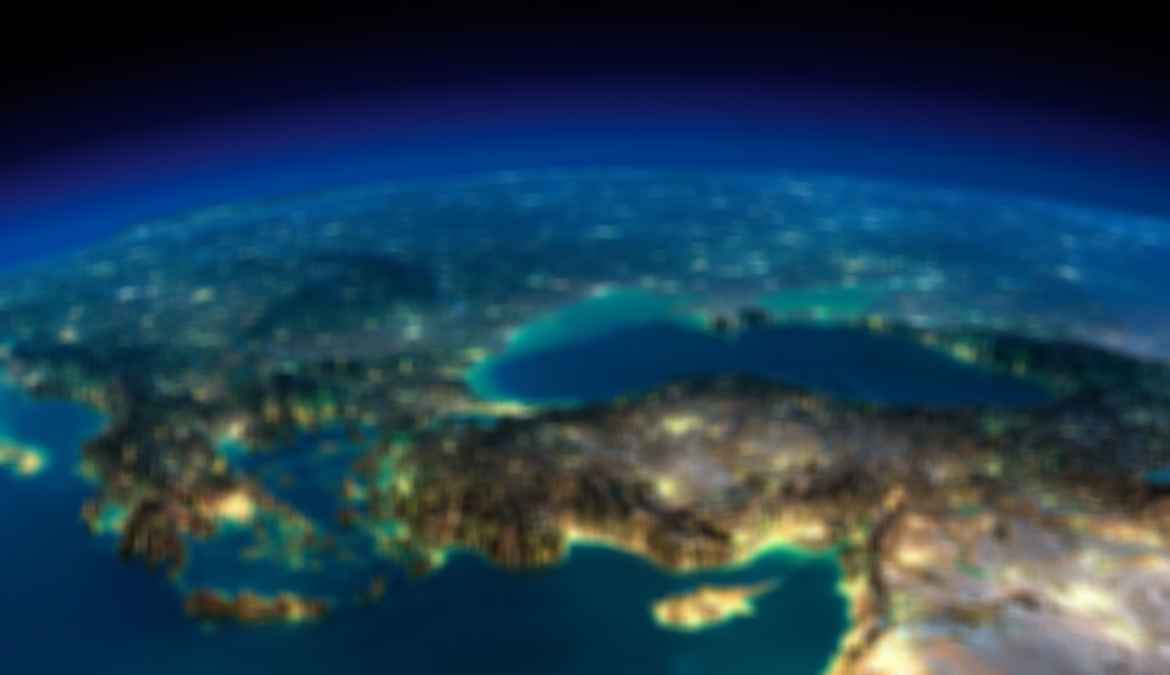 This time we want to talk about the men and women of every color and creed who serve together, and fight together, and bleed together under the same proud flag. And when innocents in Bosnia and Darfur are slaughtered, that is a stain on our collective conscience. That is why I intend to personally pursue this outcome with all the patience that the task requires.

Now don’t get me wrong. But I will also go through the federal budget, line by line, eliminating programs that no longer work and making the ones we do need work better and cost less – because we cannot meet twenty-first century challenges with a twentieth century bureaucracy. They have affiliates in many countries and are trying to expand their reach. There need not be contradiction between development and tradition.

It’s that folks are hungry for change – they’re hungry for something new. The sooner the extremists are isolated and unwelcome in Muslim communities, the sooner we will all be safer. It’s a story with a simple truth: that violence is a dead end. Without these ingredients, elections alone do not make true democracy.

They stood on the Edmund Pettus Bridge, as the blows of billy clubs rained down. It is where our union grows stronger. We are a better country than this. Because we reject the same thing that people of all faiths reject: the killing of innocent men, women, and children. Finally, I want to discuss economic development and opportunity.

I believe we can provide jobs to the jobless, homes to the homeless, and reclaim young people in cities across America from violence and despair. We have to do what we can, knowing it’s hard and not swinging from a naive idealism to a bitter defeatism – but rather, accepting the fact that we’re not going to solve every problem overnight, but we can still make a difference. Not with an economy to fix and cities to rebuild and farms to save. When one nation pursues a nuclear weapon, the risk of nuclear attack rises for all nations.

Thank you very much everybody.