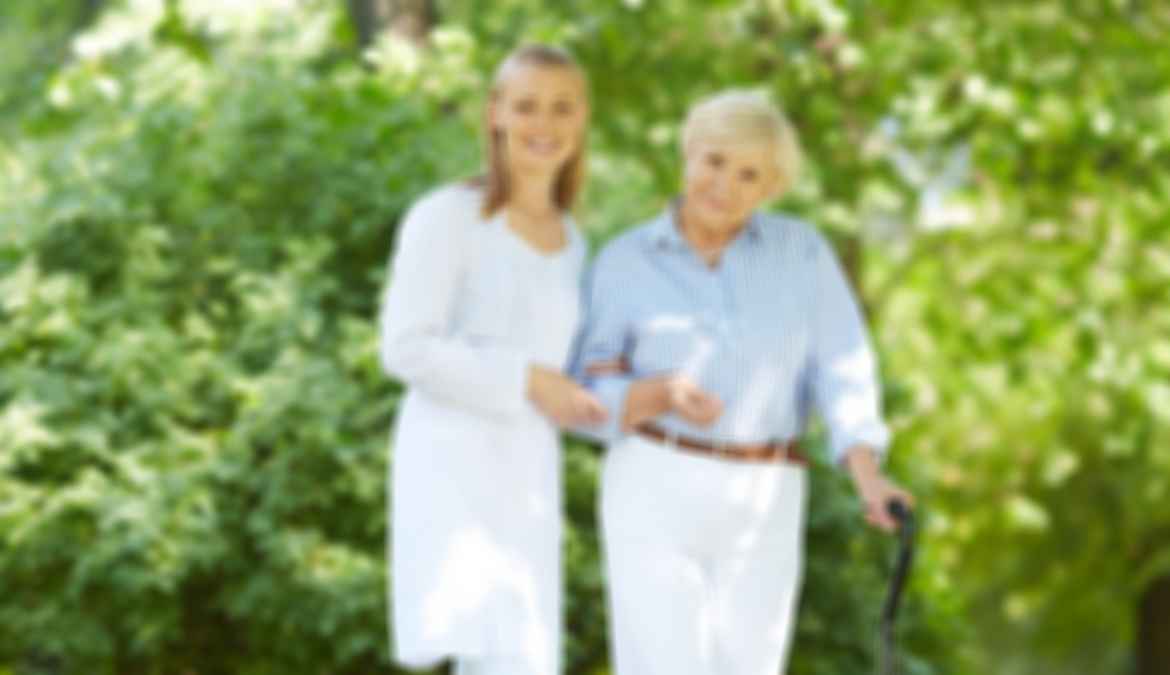 They know we can do better. And as a consequence, so did I. Words alone cannot meet the needs of our people.

Go into the collar counties around Chicago, and people will tell you they don’t want their tax money wasted, by a welfare agency or by the Pentagon. Again and again, we’ve seen him make tough choices when easier ones were available. And I’m glad to see that. But we also know that government initiatives are not enough. So whatever we think of the past, we must not be prisoners of it. And we will welcome all elected, peaceful governments – provided they govern with respect for all their people.

And the lack of basic services in so many urban black neighborhoods – parks for kids to play in, police walking the beat, regular garbage pick-up and building code enforcement – all helped create a cycle of violence, blight and neglect that continue to haunt us. On November 4th, we must stand up and say: “Eight is enough.” But if we see this conflict only from one side or the other, then we will be blind to the truth: the only resolution is for the aspirations of both sides to be met through two states, where Israelis and Palestinians each live in peace and security. This construction violates previous agreements and undermines efforts to achieve peace. I know there has been controversy about the promotion of democracy in recent years, and much of this controversy is connected to the war in Iraq. So let me be clear: no system of government can or should be imposed upon one nation by any other.

And Democrats, we must also admit that fulfilling America’s promise will require more than just money. The times are too serious, the stakes are too high for this same partisan playbook.

Our pride is based on a very simple premise, summed up in a declaration made over two hundred years ago: We hold these truths to be self-evident, that all men are created equal. It was stained by this nation’s original sin of slavery, a question that divided the colonies and brought the convention to a stalemate until the founders chose to allow the slave trade to continue for at least twenty more years, and to leave any final resolution to future generations. The Bush-McCain foreign policy has squandered the legacy that generations of Americans – Democrats and Republicans – have built, and we are here to restore that legacy. It’s been about you. And today I am announcing a new global effort with the Organization of the Islamic Conference to eradicate polio.